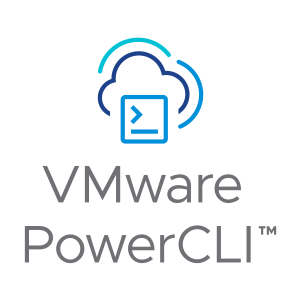 My boss asked me to create a report which shows all the VMs that have a difference in DNS-hostname and the displayname shown in the client. The reason is simple: our backup solution sometimes has troubles when those values differ. And in some rare occassion we cannot find the VM on which we should be doing support on because the client only knows the dns-name and we can only find VMs by displayname.
Update: this script is now published at GitHub.

the script connects to a vcenter server of your choice (fill the $vcenter variable!) and then reads out all the vms. it then goes through each vm and gets the guest object of each VM. after that we simply put together our values into variables.
since dns names always differ from hostnames when dns is fqdn, I go ahead and count the dots (.) in the dns-name. if there are some, they will be cut away, otherwise it’s fine. if the dns-hostname is $null it means that the VM is powered off or doesn’t have the necessary tools installed.
this is one of my first powershell scripts, so I guess I could have made it work with a few less variables, but hey, it works.. 🙂

I have been working on a lot of improvements to the popular... read more

One of our customers had a problem with VMs losing network connectivity... read more

One of the things that regularly pops up in our health checks... read more

[PowerCLI] Adding a disk to a VM

Recently I stumbled upon a stubborn vSphere Client at a customer. It... read more

A couple of years ago I made a post about the "REDA... read more

As you know when you read my blog, I like to develop... read more

Addressing the problem with not finding VMs based on information in the... read more